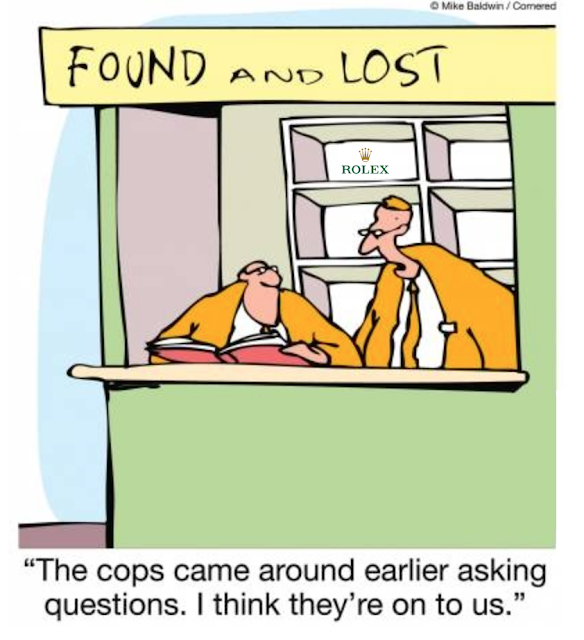 There had been a few Community Service posts todate as per the following :

and this would consolidate some updates that I had been receiving from the owners and authorities. 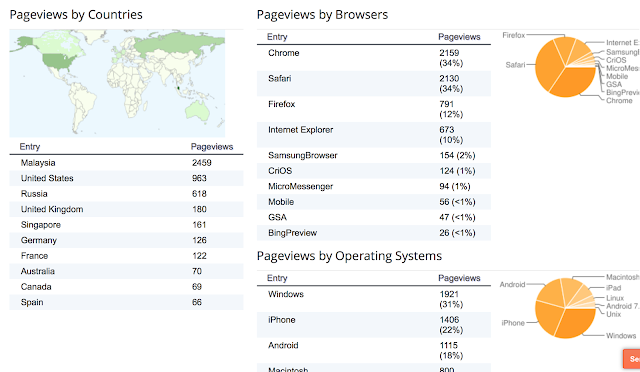 Throughout the week, there had been lots of feedback from the general public. Thanks to you readers from all over the world whom stopped by to read this blog, we have been able to spread the word around so that sales of these models were forwarded to a common platform for further checking and verification. We had also been able to advise the owners at a loss, on the best manner to recover their watches. 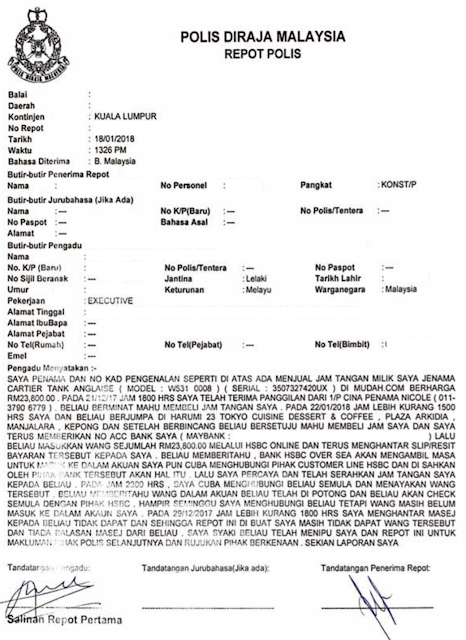 There were thankful messages from the owners and fellow WIS for the effort undertaken. Of course, there were also liaison from the authorities that made all these possible. 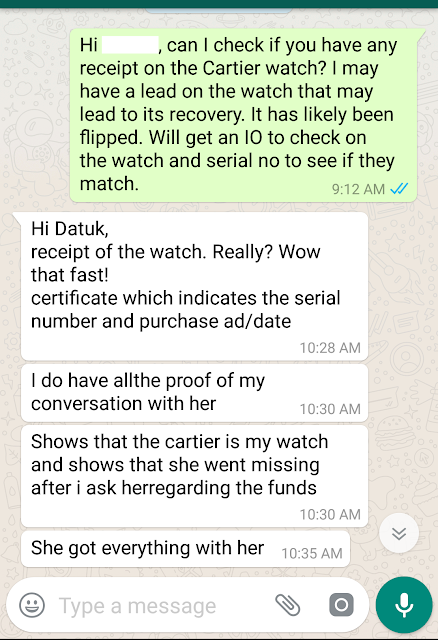 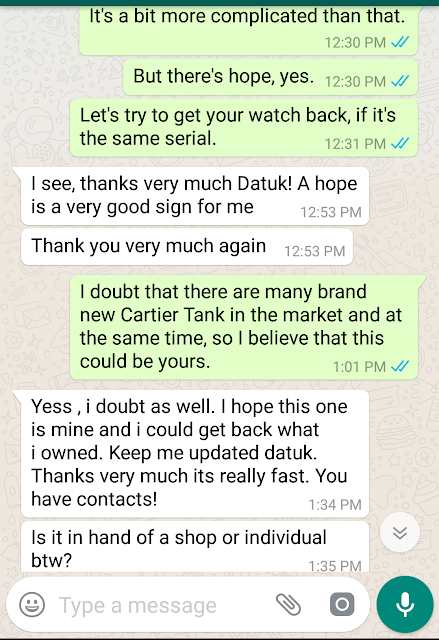 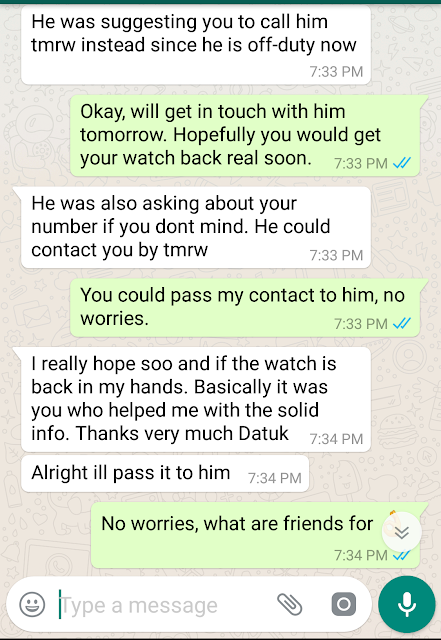 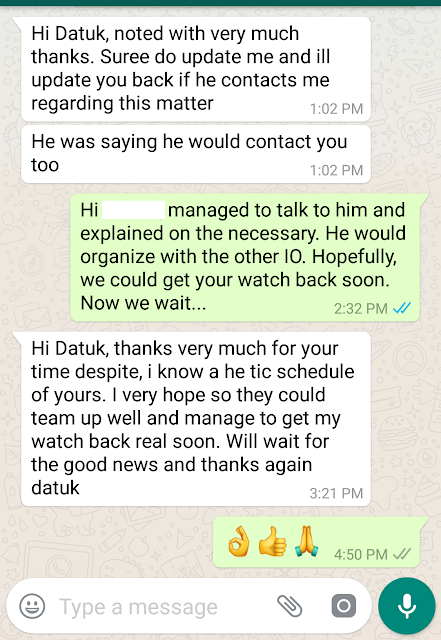 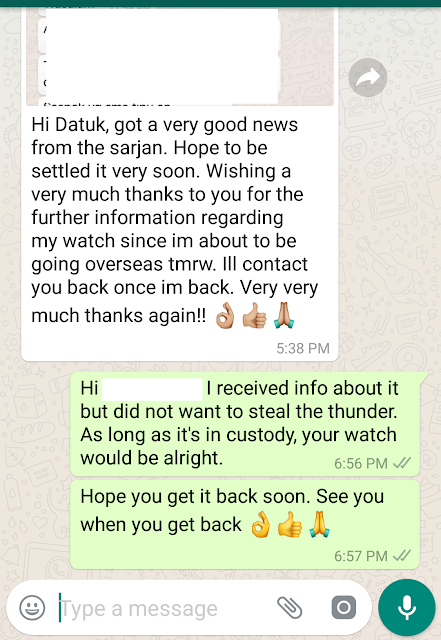 There had also been e-mails from others whom were less enthusiastic about me posting the Community Service on my blog, especially since it seemed to have a far reach amongst the WIS community. I believed some of these were watch dealers or grey resellers. On one hand, I could empathize with them in that they were just taking in pre-owned watches for the purpose of resale. How would they know that the watches were stolen? And in the above cases, because the scammer was selling her ill-gotten watches to the same pre-owned dealer week after week and he was able to buy those goods at relatively cheap prices with no questions asked, it would be quite a loss to him as those watches were confiscated and returned to the actual owners. I hope that he has insurance to cover the losses of his goods.

To those of you whom asked about the identity of the pre-owned dealer, it would not be ethical for me to share as he was just making a living and such negative matters could damage his reputation. At the end of the day, he was also made a victim like the other victims in the scams.

Good to wrap up the week with good news all way round. Enjoy your watches, mates...
Posted by Andy Walkabout at 13:57

Andy Walkabout
Just an Average Joe here, writing about stuffs that interest me such as cars, bikes, and watches. Thanks for stopping by, and enjoy the ride.